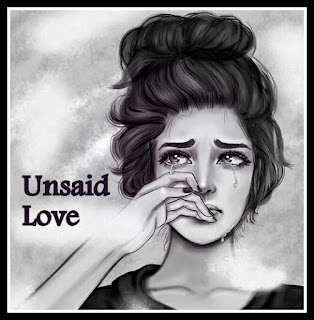 The moment she heard someone calling his name,she turned back to see him.
Finally the wait was over. He was back after a long holiday. She turned back but couldnt find him. She got anxious and started searching for him in the entire ODC.
There he was, wearing a black shirt ,standing near the elevator talking to his manager. He was always well dressed. His clothes were perfectly ironed. It felt as if he goes and irons his shirt every hour since there was no wrinkles on it. The black colour shirt made his skin look more fair and the dimple on his left cheek more visible. His simple yet elegant look along with the sweet smile on face with that cute dimple could drive any girl crazy. She was so lost in his charm that she forgot she was staring at him from last 5mins. Suddenly he turned back and their eyes met. God knows why but he gave her a smile. May be he must have noticed that she was looking at him. But now her happiness knew no bounds. She just couldnt stop smiling. All she wanted to do was just go and tell this to her best friend.
Days passed by and the staring continued. But now her feelings started to grow more strong. There were nights when she used to think about him. Finally one day she decided to talk. So that wednesday, after lunch she sat with her best friend and decided to send him a friend request. Opened his profile twice but didnot have the guts to press the “Add friend” button. So they decided that she will hit the button on count of 5.
1..2..3.. Suddenly a friend of her came and pushed her from behind and she pressed the button unknowingly. She got irritated as she considered it a bad sign because she wanted to count till 5. Her friends made her understand that whatever it is you have finally sent him the request. Now lets see what happens next. She somehow agreed but yes she was happy that finally after 4 months she did it.
It had been nearly 5 hours and he had not accepted her request. She started assuming that he is not interested or may be he has a girlfriend. So she decided to cancel it. As soon as she took her phone in hand, she received a notification saying “ Siddharth Sinha has accepted your request. Now wave them to say hello. ” and she started dancing. “Now who is gonna text first?”, asked her best friend. And she started wondering what to do next. Before she could think of what she is going to message him,she got a notification Siddharth is waving at you. Should I Wave back? Hell Yes!! That is what I was waiting for.
And then they started to talk. She started sharing things that happened at work or in her life.  It was all like a fairy tale for her. They used to walk till station together sometimes. She had started imagining their future together.

Things continued until one day he got a project in London for 3 years and had to leave in a week. Siddharth was a person who was quite an introvert and very dedicated to work. His hardwork and finally paid off since he was waiting for this opportunity from last 2 years.
She knew he had his dreams and was always chasing them and she had accepted that. But somewhere she was depressed but showed that she was really happy for him.
Weeks passed and the day when he had to leave was just 24hours away. She insisted him to meet her in a Cafe. He was busy in packing but somehow managed as he knew he wont be seeing her for next 3 years. 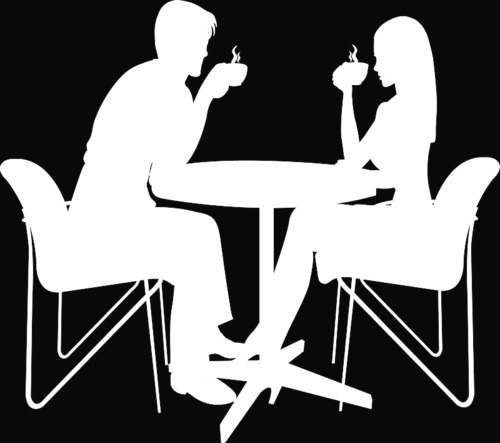 So they decided to meet at Tea Villa Cafe in Juhu. They sat their for an hour. This was for the first time when an extrovert girl like Riya had nothing to talk. While he was busy telling her how his life is going to change from tomorrow, she thought this was the right time to confess her love.
But may be destiny had some other plans. As soon as she thought of speaking, his phone rang and he had to rush home. She was sitting all alone in the cafe thinking about what just happened. She wanted to tell him how he drives her crazy. How his one smile makes her day. How special she feels when he wishes her GoodMorning.
But all her feelings remained unspoken. She booked a cab and he left for home.
It had been a year since siddharth had moved to London. He used to call once in a week. But the conversation gradually faded from weeks to months.
Riya‘s parents had found a guy for her who belonged to her caste. On 15th Jan 2011, she got married. Pankaj was a nice person but not like Riya had dreamt of. He used to take care of Riya but their marriage was never a happy one.
Siddharth was now like a chapter in her book of Life that she had preserved but never wanted to open until one day when her 14 year old daughter found her diary in an old suitcase. Riya had a habit of writing stuffs about special people she met in her life along with their photographs.
As she opened the diary, his photograph fell down and her daughter innocently asked, “Who is this mumma??”.
She turned back and a drop of tear fell down as her heart said “He is a person I regret not confessing my feelings. I regret for not stopping him that day in Cafe and telling him how much I love him. There was a possibility that he would have said no but atleast I would have not lived my life with that regret of keeping things Unsaid... “
As her daughter poked her again,”Mumma tell na??” Riya smiled and said, “Noone. Just an old friend from Office. “