LG is shutting down its smartphone business worldwide.

April 05, 2021
HIGHLIGHTS
1. LG will shut down its smartphone business and focus on EV components, IoTs, and more.
2. The winding down of the smartphone business will be completed by July 31st.
3. The company will continue providing software updates and support to existing LG users. 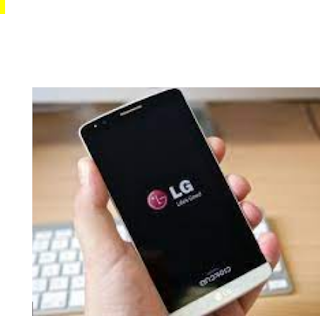 LG Electronics has officially confirmed that it will be shutting down its smartphone business worldwide. The company’s board of directors came to this decision as the mobile phone division had been incurring severe losses for several years in a row. LG’s smartphone business didn’t take off and had cost the company nearly USD 4.5 billion in revenue. LG will now focus its resources on other growing areas such as EV components, IoT, AI, and more.
LG, which maintained No. 3 spot in the smartphone market in the U.S. for a long time, said it will continue to sell handsets until the inventory lasts, and will provide software support for an existing lineup of smartphones for a certain period of time that would vary by region.
The company will use its expertise to develop mobility technology such as 6G. Its other technologies will be used in existing and future products. The complete shutdown of the mobile phone business will be completed by July 31st. Even after the closure, some of LG’s phone inventory could still be available for purchase.